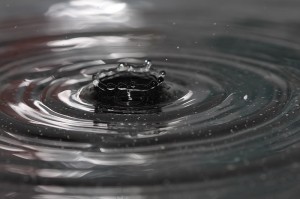 This is a simple question but it carries so much meaning. As we serve our mighty God who created all that we see, God calls us to engage in the on-going work of creation. We begin by coming to God in prayer.

Peter was raised under the Law as a Jew and was taught that Jews and Gentiles did not mix. Jesus had shown Peter how to live by the Spirit. As these two ideas clashed Peter was open to God and in a dream God showed the plan.

The response from the church in Jerusalem was; “They had no further objections and praised God”. We are each invited to join God to engage in the on-going work of creation. We do this by listening to God, talking with each other and taking action.