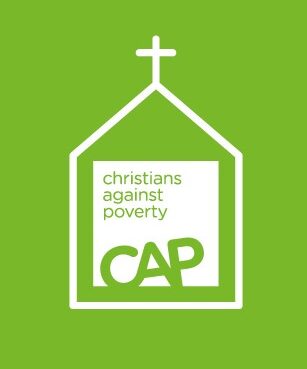 Christians Against Poverty (CAP) is a Christian charitable company founded in Bradford, West Yorkshire by John Kirkby in 1996. CAP has since grown into an international debt counselling charity helping thousands of individuals across the world.  The CAP Debt Centre was founded in Australia in the year 2000 (celebrating its 20th Anniversary last year). Following the success CAP enjoyed in New Zealand, the CAP Money Course was launched in Australia in January 2008. Today CAP continues to grow in its vision to tackle poverty through local churches.

For more information about how CAP may be of assistance:
Visit http://capaust.org       Find CAP on Twitter @CAPAustralia and Facebook

The link above will take you to our YouTube playlist.  Select the first entry in the playlist to watch this week's service (from Sunday 10am or anytime later in the week.)